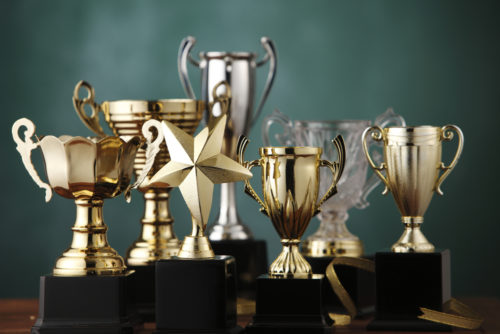 At Optidial, we strive for excellence in all we do. So it’s no coincidence that our company has garnered recognition in the telecommunications industry as well as in the local business community. We are proud of our achievements over the last two decades, and thank our loyal customers for helping us become a noteworthy company. We hope that the awards and honors we have received help instill confidence in our clients.

When you choose to partner with Optidial for your telecommunications needs, you choose to work with a solid, successful company that is moving forward and will continue to grow and provide the highest quality services. We look forward to serving you and your business!

Some of our past achievements include: